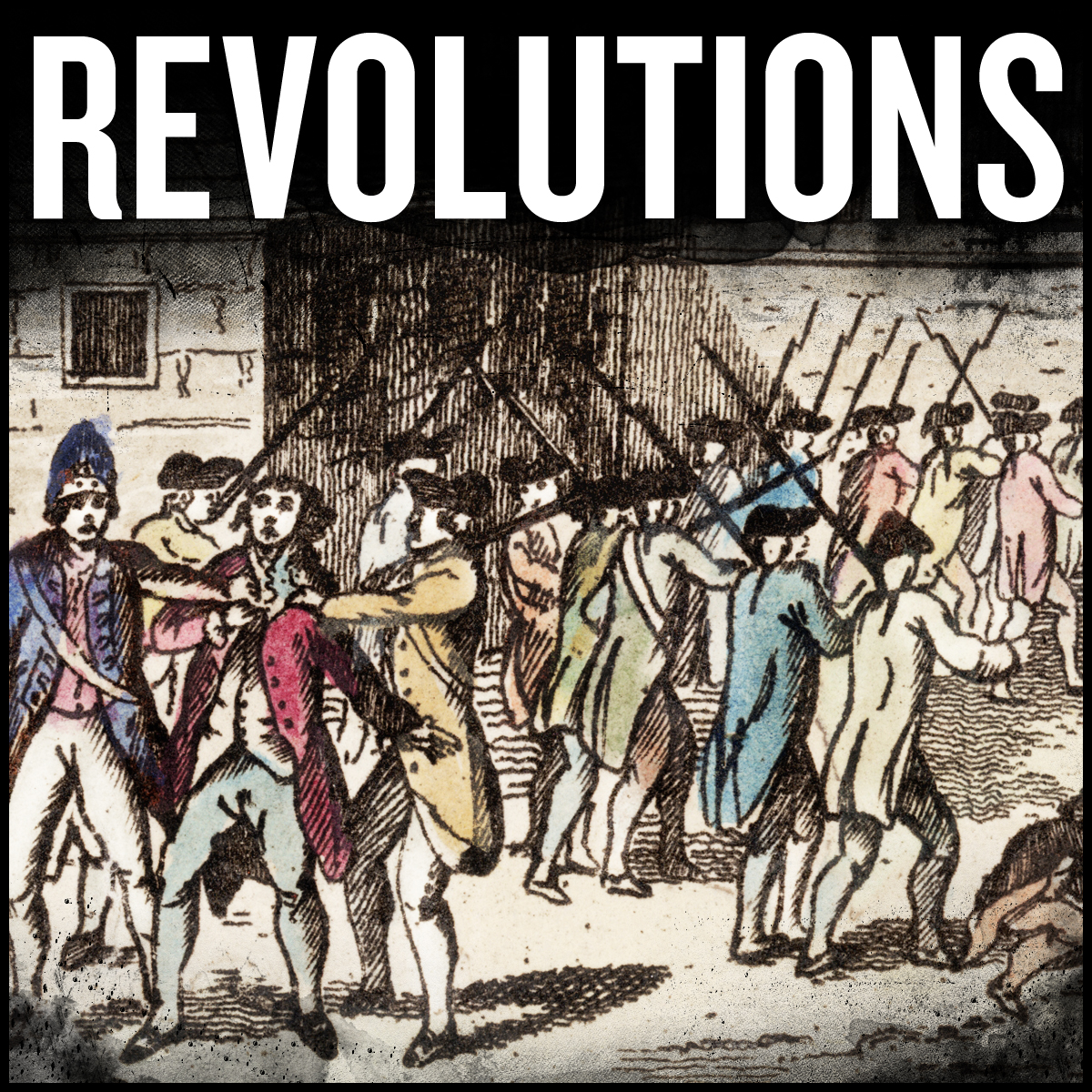 The Revolutions podcast, produced by Mike Duncan, is a phenomenal work, spanning the course of revolutionary movements from the English Civil War up to and including its final installment, the Russian Revolution. Each revolution is studied in incredible detail from its early causes through to the success (or failure) of the revolution and the often bloody aftermath, delivered with dry, sardonic wit. Duncan not only describes the history but the individuals involved, whether they are driving each revolution, opposing it, or are just swept up by the tide of events.

Sadly the podcast will soon be coming to an end, as we are in the final stages of the Russian Revolution and the subsequent civil war. It's not clear if Duncan has another podcast in the works - he produced another series on The History of Rome - or whether he is going to produce new material in another medium. He has also published a number of books; I recently finished his latest, Hero of Two Worlds, a biography of the Marquis de Lafayette, who played a key role in both the American and French revolutions.

In the meantime you can enjoy the entirety of both the Revolutions and History of Rome podcasts on iTunes or your favourite podcast player.